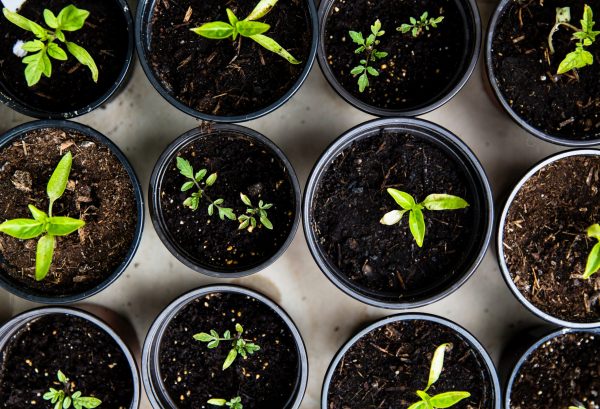 Why start plants indoors? Buying plants can be very expensive, averaging between $2 to $6 per plant. While seeds are relatively inexpensive, usually under $2 per package. Certain plants grow well when started indoors, while some (especially root vegetables) do not transplant well and need to to be planted directly outside. By starting plants indoors you can extend your growing season, in many areas it doesn’t get warm enough to plant outdoors until mid May or later. 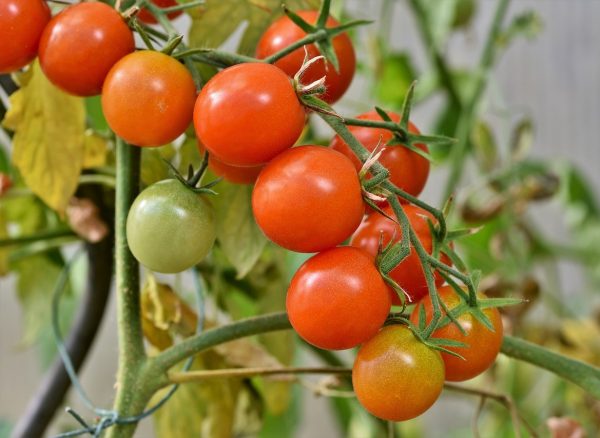 Tomatoes are very susceptible to cold temperatures, so it’s best to start them indoors and keep them safe from unpredictable weather. Read the back of the seed package to determine when you need to start your tomato seeds indoors. I start them in empty cardboard egg cartons transplanting them to bigger containers when they have four true leaves. Cardboard egg cartons are compostable, so they make great plant starters. You can cut apart and transplant the whole egg cup into a new container or directly outside when the temperatures allow, the cardboard will break down as the plants grow. 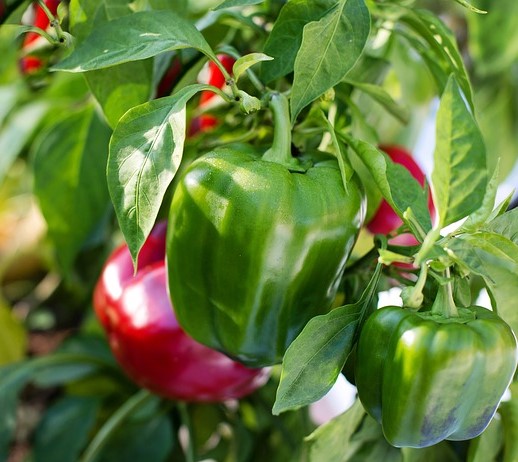 Peppers are very similar to tomatoes when it comes to planting. They are susceptible to the cold temperatures of spring, so it’s best to start them indoors. Peppers should be started indoors 8-10 weeks before planting outside. They should not be planted outside until at least 2 weeks after the last frost, or until night time temperatures average around 55-60°F. Most pepper seeds sprout indoors after about a week at temperatures of 70-80 degrees F. Pepper germination can be spotty depending on the variety, so they can be harder to start than tomatoes. 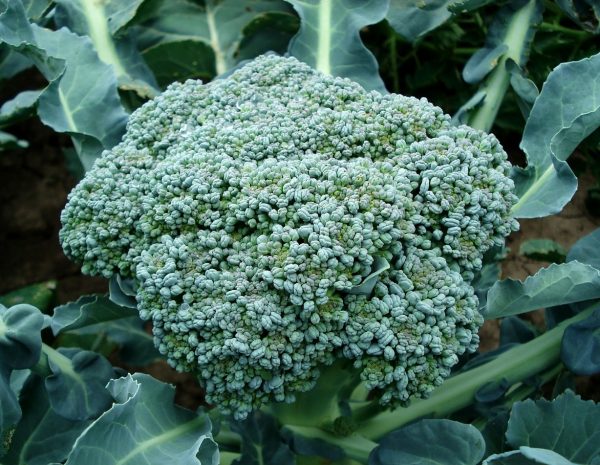 I have never had good luck with broccoli, it always seems to bolt in the summer heat before I get any of it harvested. It’s probably because I never get it started on time. Broccoli and cauliflower should be started indoors 6-8 weeks before your last frost. Broccoli and cauliflower like it cool so make sure you keep the sown seeds in an area where the temp is roughly 70°F. Leave them covered with plastic until you see some sprouts. Once you see sprouts, remove the plastic and put them under a grow lamp or in a sunny window until they can be safely transplanted outdoors, always follow the instructions on the seed package. 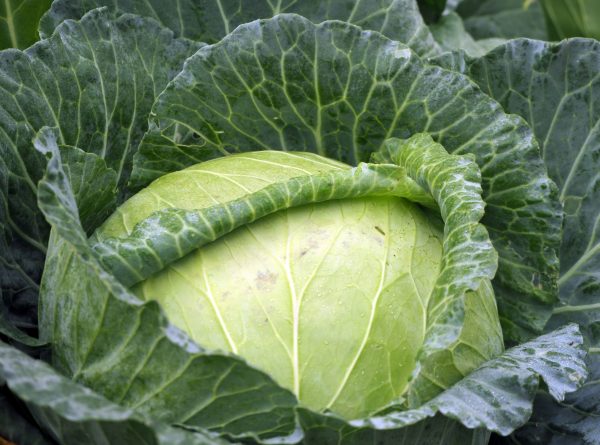 Cabbage should be sown indoors 5-8 weeks before the last expected frost date. Start them in decent sized containers indoors. They need temperatures to be around 70°F for germination. Cover the containers with plastic until you see sprouts. Once it sprouts, remove the plastic and put it under a grow lamp or in a very sunny window, until it’s time to plant outside. 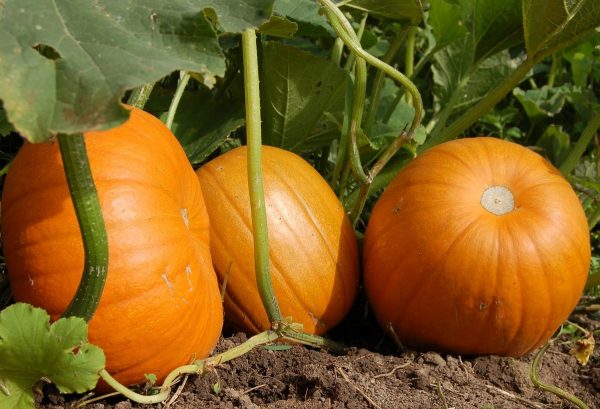 If you live in a warm area pumpkin seeds can be sown directly outside. If you live in a part of the country where there is still a danger of frost in late April or early May then start pumpkin seeds indoors 3-4 weeks before the last frost, with an indoor temperature between 66° to 85°F. Pumpkins take anywhere from 85-130 days to grow from a seed to full maturity. I always have better luck getting usable mature pumpkins when I start them indoors. Plant pumpkin seeds in large containers so they don’t get root bound. 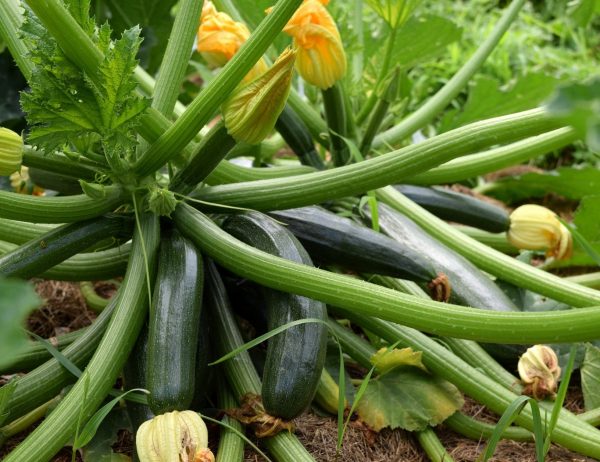 Squash and Zucchini seeds can be planted directly in the garden, you do not have to start them indoors. If you want to get an early start or improve germination rates, then you can plant them indoors 2-3 weeks before the last frost date. They will need to be started in large containers, so they don’t get root bound. Maintain the seedlings at a constant temperature of 65° to 85° F. Using grow lights is the best way to maintain a constant temperature. 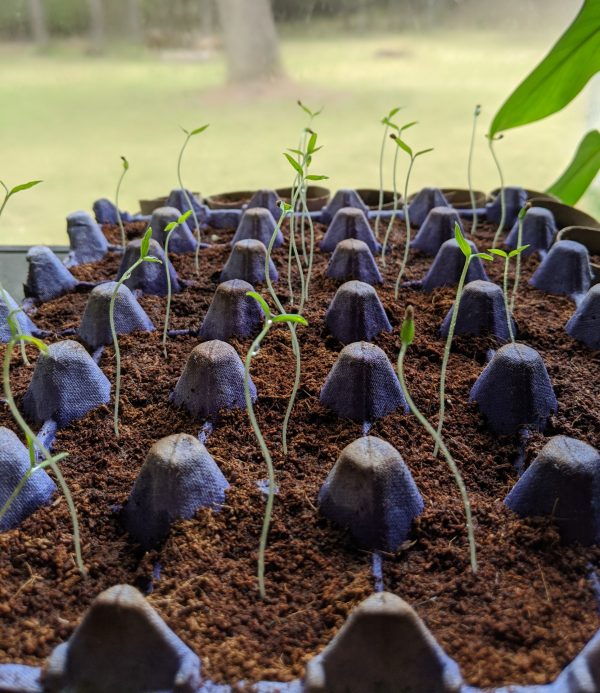 Always read the seed packet directions, sow seeds at the depth listed on the packet.

After Germination, keep the soil moist not damp. If you see mold on the soil or container it is too wet, reduce watering.

Harden off plant starts for one to two weeks to get them used to the outside temperatures before planting them outside. Start by taking them outside for an hour or two to start, gradually adding time each day until they are ready to be planted outside. Bringing them in when needed to protect them from the elements. Too much sun, wind or too cold temperatures can set back the growth of the seedling so be sure to keep an eye on them. 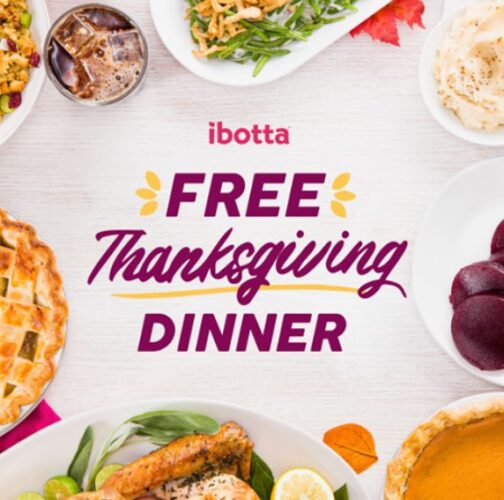 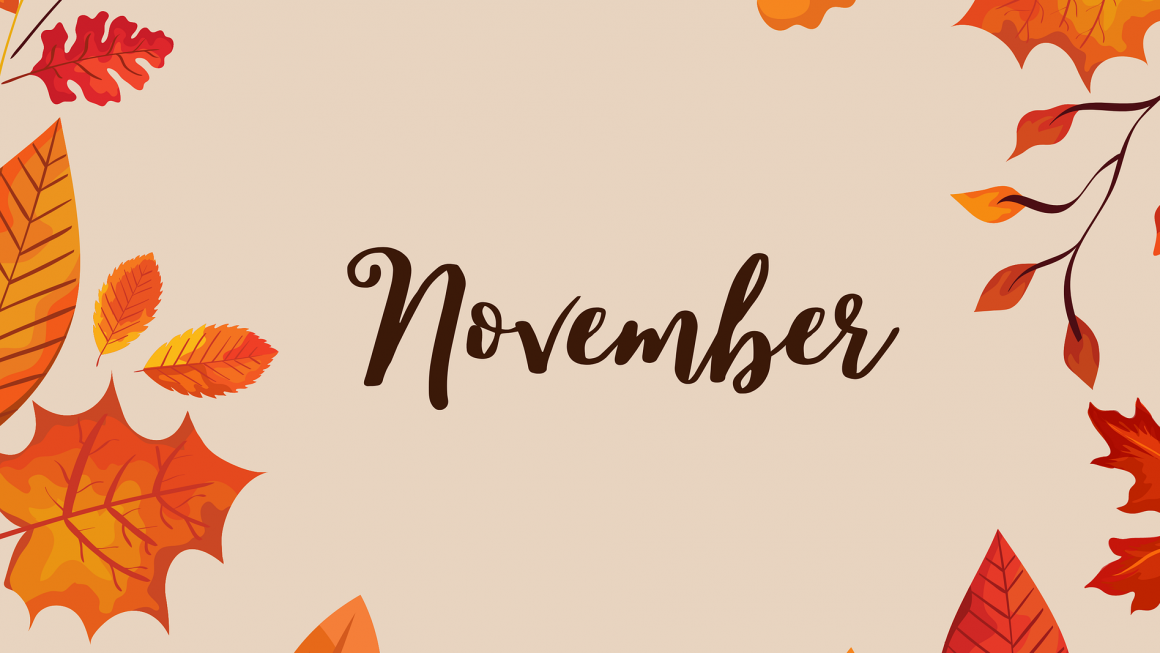